Arizona has been so busy by Oct 2019!!! In addition to all the local commercials, industrials, print and voice overs at the agency she works at full time they also sent folks to work in NM, NY, Chicago, Texas, Utah and at the Grand Canyon. New Mexico TV shows have been booking local talent from Arizona for over 10 yrs at the agency she is at. Timing is everything and now is the time to take your acting career to the next level. Learning the business side is the key to faster success and longevity. This is a great business when you do it right, with the right people so get Misti on your team today!!! Even doing a photo shoot with Misti will help you learn so much. If you are doing your first photo shoot Misti should be your first choice. Misti helps bring wardrobe and make sure you look your best so if something isn't working she will let you know and not just take the shots and your money. Misti has sent folks home if they needed a hair appointment (roots) or make up was way to heavy (bright pink lipstick doesn't work).

"Intro into the business"

Getting an agent, talent rates, contracts and building up a resume. Avoid scams!

" Don't be that person" Learn what not to do and what to do when it comes to your interaction on set, in a casting or at your agents office.

Location: Misti can go to any location.

At 7 years old, Misti began working in the industry as a child actress when her mother opened a SAG/AFTRA agency in 1987. Misti booked a variety of job including voiceover, on-camera work for radio, TV commercials, and print ads. Misti attended acting classes and training under Jean Fowler at Coachworks. In addition, she did theater and had a few photo shoots with Still-n-Motion for headshots. Back in 1997 she took a step back from acting to work towards becoming an agent. Choosing who to sign at the agency, sending them to auditions and then seeing them book jobs is the most rewarding experience. Misti encourages others to do this based on her own experience as a child actor. Thanks to her success as a child actress, she was able to afford the down payment on her first house on her 19th Birthday. Making extra money when you are young can really help you in the future. Lots of kids in the business use their extra money for college, car or like Misti a down payment on a house. These investments also helped her to open up a restaurant at age 27 with her 31 yr old husband. 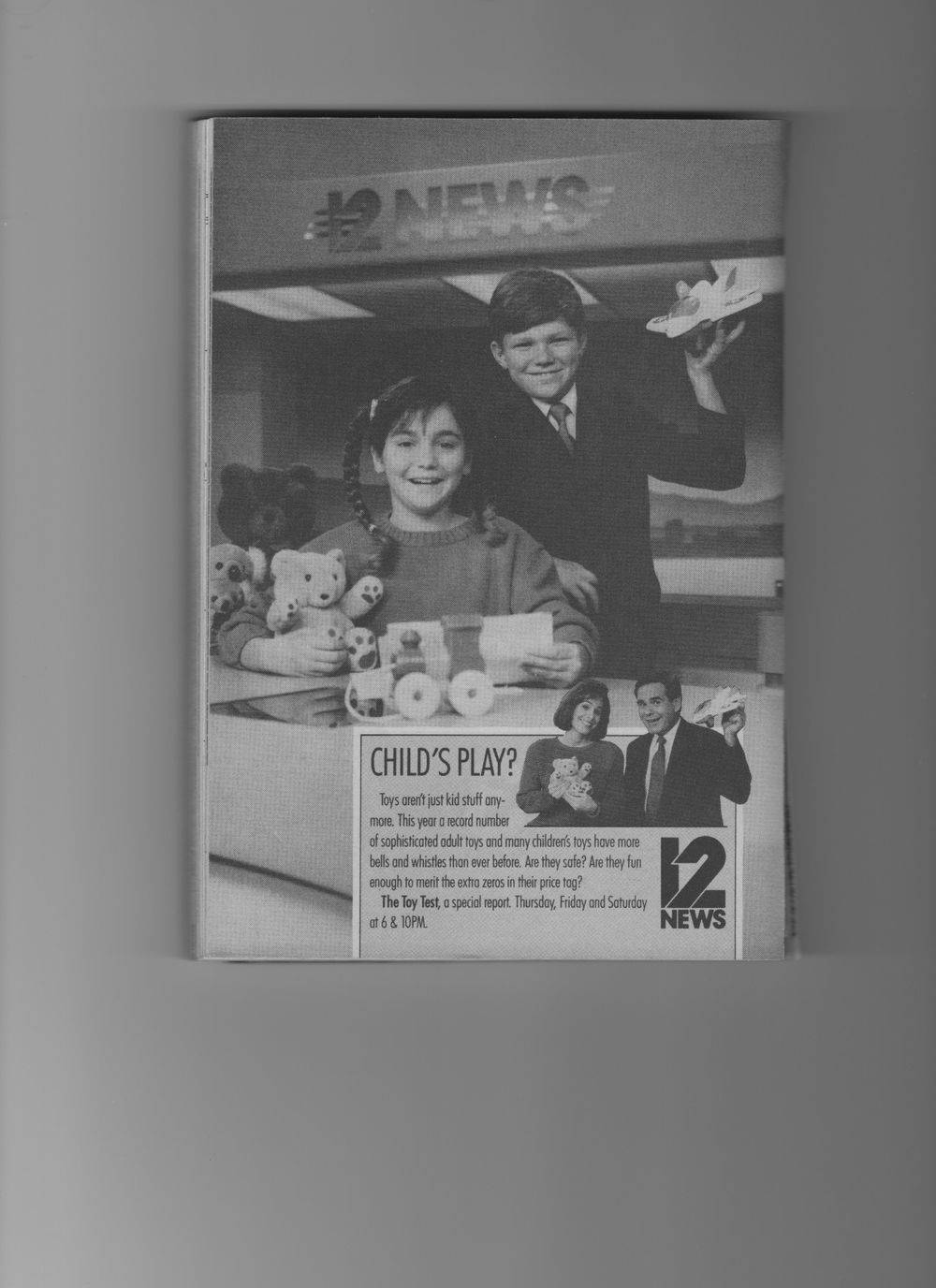 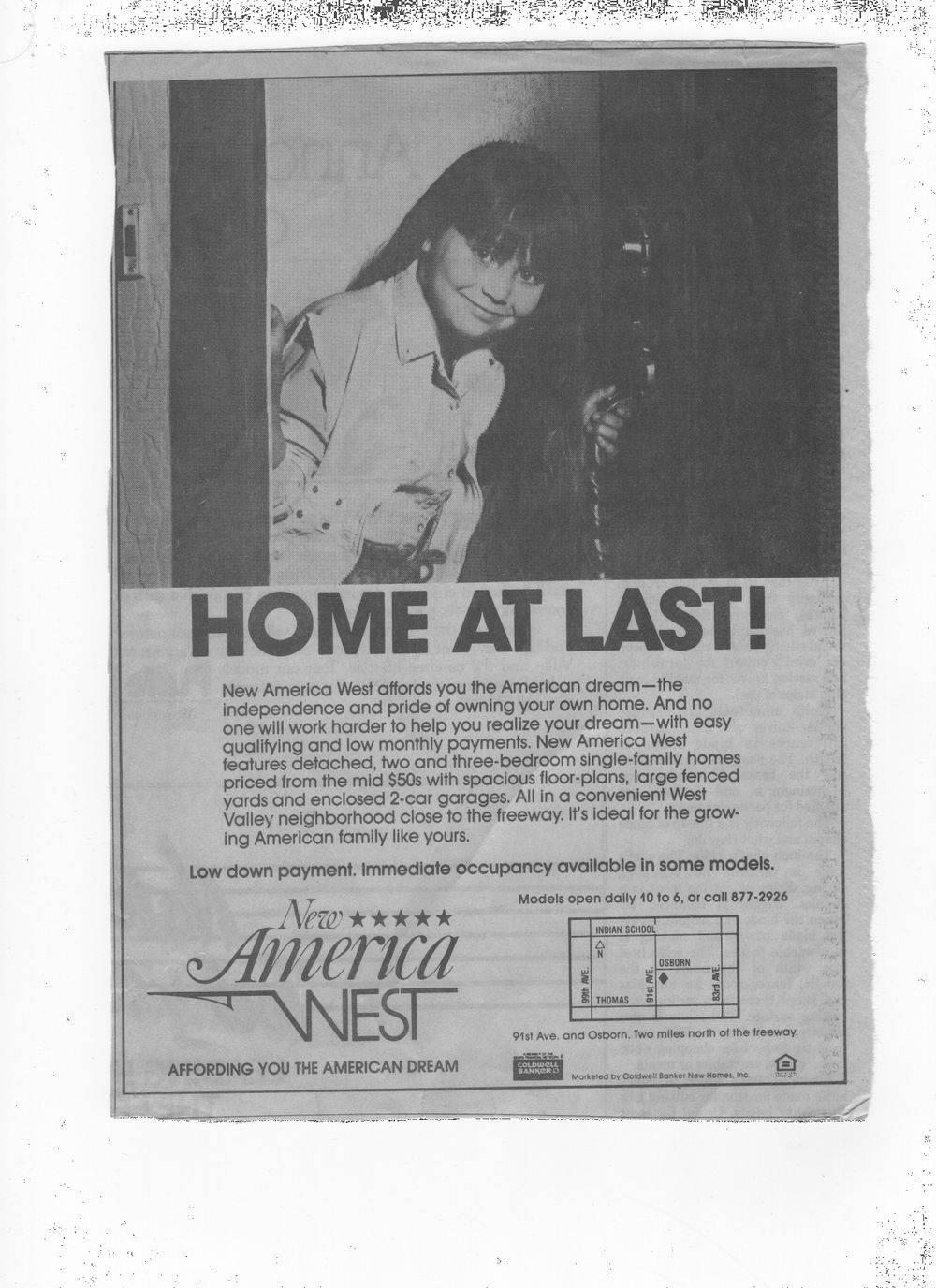 Over the years Misti Wagner has been featured in Raising Arizona Kids, Arizona Republic, and local news stations. She was Sonora Living’s go-to person regarding the industy. Hence, she looks out for beginners in the industry and has been on several TV news shows warning viewers of possible scams in the valley.

Misti Wagner is currently a talent agent at a SAG/AFTRA agency in Arizona.

They’ve booked jobs for TV, Film, Voice Over and Print.

Below is a partial list of some past and current clients.

In 2000 she married Etgar Wagner after a very short engagement. They waited to have kids and had Aiden in 2008. Misti’s hobbies include spending time with family and friends, watching TED talks or going to a show to watch her talent perform on stage. Supporting TV sitcoms with hired actors is a job she takes very seriously, you should too. Self-improvement and education are very important, so Misti also continues to attend relevant classes and workshops about the industry along with parenting classes like Positive Discipline. She’s also a guest speaker at events, and conducts seminars, too. Recently in 2016 she spoke to high school drama students at her old high school Corona Del Sol in Tempe, Arizona.

In 2007 Etgar and Misti opened up Spices Mediterranean Kitchen in Chandler all on their own. Within 6 months and 2 weeks before Aiden was born Jan 2008 Spices got a 5 star review from the AZ Republic news paper in the Food section that had lines out the door. Misti's due date was Jan 9 and Jan 10/11 she was still working at Spices due to the large increase in business. The next year in 2009 Spices MK was featured as one of 50 selected in “50 Best Dishes in the Valley” and the following year in their “Best Restaurants in the Valley” guide with Phoenix Magazine both were an honor. Spices MK went on to win more awards and get lots of great reviews online. They won “Best Gyro and Falafel” in the Phoenix New Times and more.

So when it comes to marketing, business, and working with people, Misti has over 25 years of experience and connections in Arizona. Opening a restaurant during a recession and lasting 9 years says a lot about her work ethic. In May 2016 they were offered an out with a new tenant wanting their space a year before the lease was up so they took it. This was a good deal for them and now they are starting their next chapter.

BUSINESS COACH FOR ALL ACTORS

In Nov 2016 after 25 years in the business and a very successful career being an agent the next step was to help others getting started and those who are making mistakes. This is an effort to educate everyone about all aspects of the business. She sees so many mistakes made, with an actor often just making one bad choice after another. Safety is another concern she wants to address. Investing in your future with the right people is the key to success in this business so let Misti help educate, guide, and encourage you to reach your goals.

She offers private consultations in person. In an effort to have fewer interruptions, all appointments will be held at an East Valley library in Chandler, Arizona.

Consultation rates are as follows:

Please see the other tabs/pages that apply to you with an appointment form to fill out.

As you can see, Misti’s prices are beyond reasonable for the value and content she provides.

Misti's priority is make sure everyone can afford this.

Misti truly believes that it should be looked at as an investment. For example, commercials pay $550 for one day’s work and as much as $100,000 for only one 12-hour day. You can get started with about a $300-$500 investment depending on if you got a look an agency wants to sign.

If you are more then happy with all the information and only if you can afford to leave a tip, then please consider doing so. If not now maybe later when you make it BIG. Lots of places charge as much as $50.00-$5000.00. Sadly so many parents are vulnerable to the pitfalls of this business. Life just isn’t fair, they say, but why can’t it be. If you can help Misti keep her cost down (no ads) by giving referrals and tipping then her price will remain the same. Being a small business owner word of mouth is key to success so posting on social media helps. Traveling can be time consuming and costly, so additional funding from tips can go a long way to help others outside of Arizona. Misti will post updates on her Facebook page so that you can see everyone that she has helped using your additional tips. Misti is passionate about speaking at elementary and high school institutions at no charge. In order to continue doing this, Misti needs your help like you needed hers.

Like Ellen Degeneres says at the end of every show, “Be kind to one another.” Misti truly wants to help everyone at any income level follow their dreams. It brings good karma to all and that’s why those tips are appreciated. Thank you!